The Jacksonville area offers a uniquely diversified cosmopolitan life-style with excellent cultural, social, educational, recreational, and housing opportunities. It is a vast open city with a rich combination of natural and human resources that make this “River City by the Sea” an ideal place to live.

It is a city of beautiful residential neighborhoods with a planned system of well-maintained parks and green belt areas- a city of gardens and trees, many of which retain their foliage the year round. Community beaches dot the shoreline for 50 miles north and south.

The dimensions of opportunity for entertainment and recreation are enhanced by Jacksonville’s neighboring resorts of Ponte Vedra, Amelia Island Plantation, and Sawgrass-headquarters for the Players Championship. Within 40 miles of downtown Jacksonville are St. Augustine and Fernandina Beach with their rich historical heritage.

The symphony, the theater, the ballet, and numerous Arts Festivals, such as the Annual Jazz Festival, anchor a social and cultural calendar to suit all tastes. The city’s museums, including the Cummer Gallery, Jacksonville Art Museum, and the Zoological Gardens are well worth the visit as well.

The cost of living in Jacksonville is among the most affordable in the country and lower than Florida cities of comparable size. Neither the state of Florida or the city of Jacksonville has a personal income tax. Especially significant is the low cost of housing, which is 15% less than the national average for new homes, and even less for existing homes. As of December 1999, Jacksonville rated 97.0 in the cost of living index with the national average equal to 100.

The Jacksonville market has consistently lower unemployment than the state and the nation. Metropolitan Jacksonville has a diversified economy, which included retail and wholesale trade, government services, manufacturing, healthcare, finance and insurance.

Ponte Vedra Beach is a town of about 23,000 residents located on the Atlantic Ocean between Jacksonville, Florida and historic Saint Augustine, Florida – America’s oldest city.

Located at the northern tip of St. John’s county, it has what many consider the finest schools in Florida. Ponte Vedra is the world headquarters of the Professional Golfer’s Association (PGA) Tour and world headquarters of the Association of Tennis Professionals (ATP). The World Golf Village and the World Golf Hall of Fame are just a few minutes’ drive away. More than two dozen professionals make Ponte Vedra Beach home. The PGA Tour Player’s Championship tournament happens each March at the Stadium Course at the PGA Tour Headquarters in Ponte Vedra Beach.

Ponte Vedra Beach is on a barrier island created by the Intracoastal Waterway. A magnificent beach stretches its entire seven-mile length, and it is bordered on the south by the 13-mile long Guana State Park, which is inhabited by thousands of magnificent birds (including great herons and bald eagles)!

Strategically located, Ponte Vedra Beach is only 30 minutes from downtown Jacksonville (home of the NFL Jaguars), 30 minutes from our excellent International Airport, and 25 minutes from Saint Augustine. Orlando and Disney World are only slightly more than a 2-hour drive down I-95.

Ponte Vedra Beach is a golf mecca, home of several excellent country clubs with 153 holes of championship golf. It is also home of a number of marvelous private oceanfront clubs.

Outstanding fishing and sailing abound on the Atlantic Ocean, the Intracoastal Waterway and on the magnificent St. Johns River, which flows through the middle of the city of Jacksonville.

Ponte Vedra Beach is one of the golf meccas of the world. Here you will find 153 holes of championship golf. The clubs are: Tournament Players Club: Two 18-hole courses. The Players Championship, the “Fifth Major” in the PGA Tour, is held each march on the TPC Stadium Course, designed by Pete Dye, one of the most respected courses in the country. 6,937 yards, par 72 – difficult. The second course is The Valley Course, 6,894 yards. The TPC offers a variety of memberships. Non- equity. 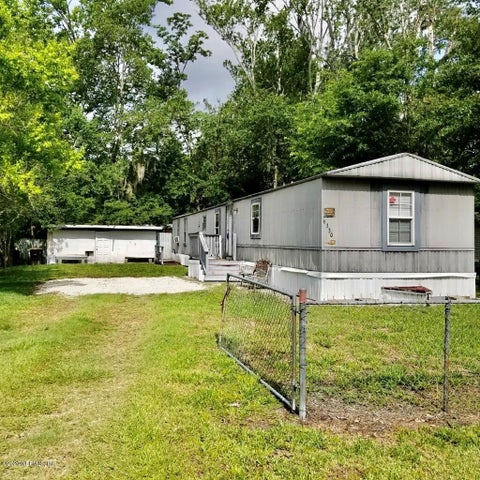 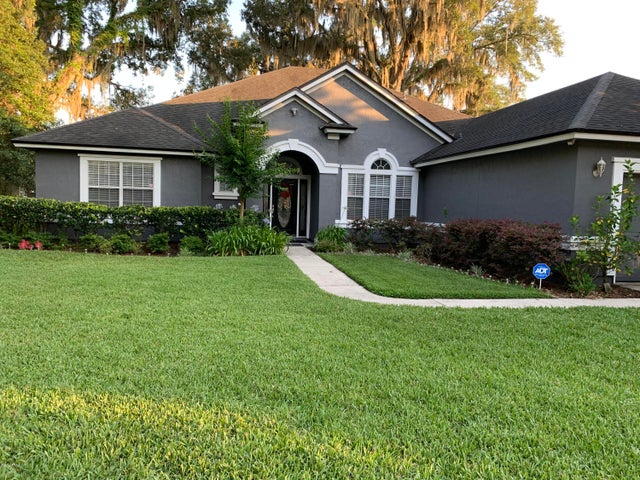 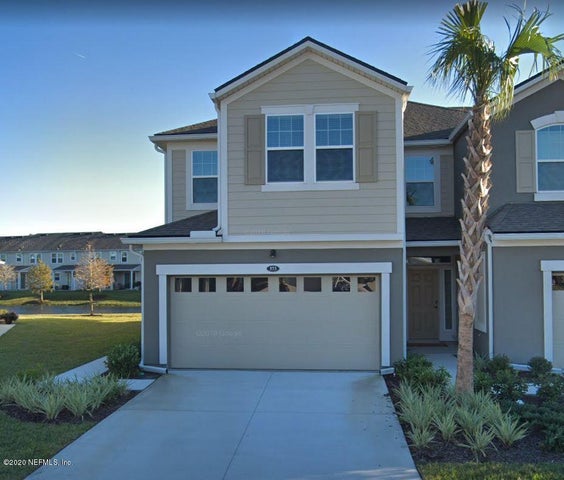 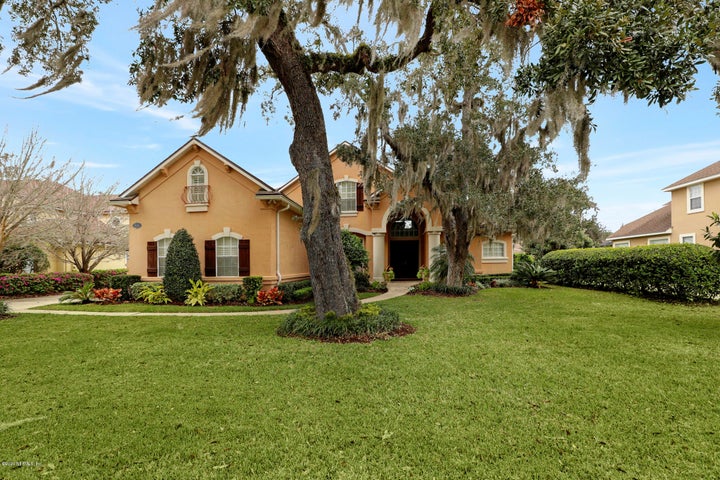 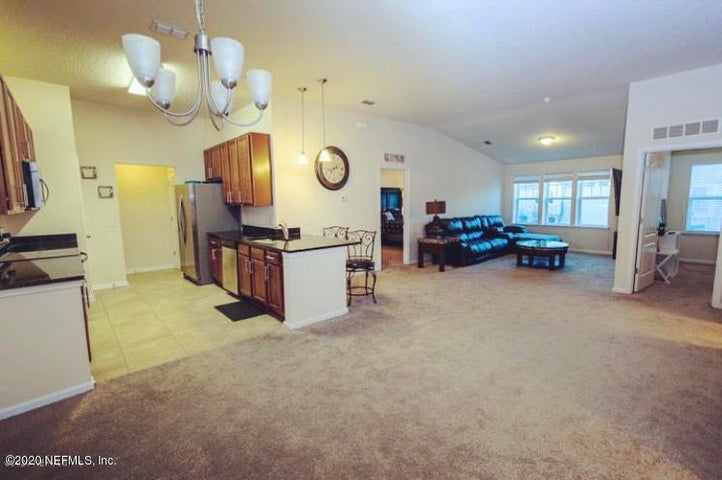 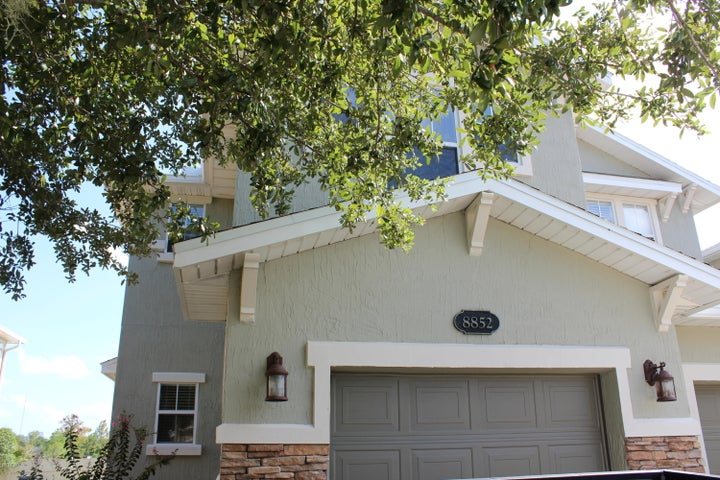 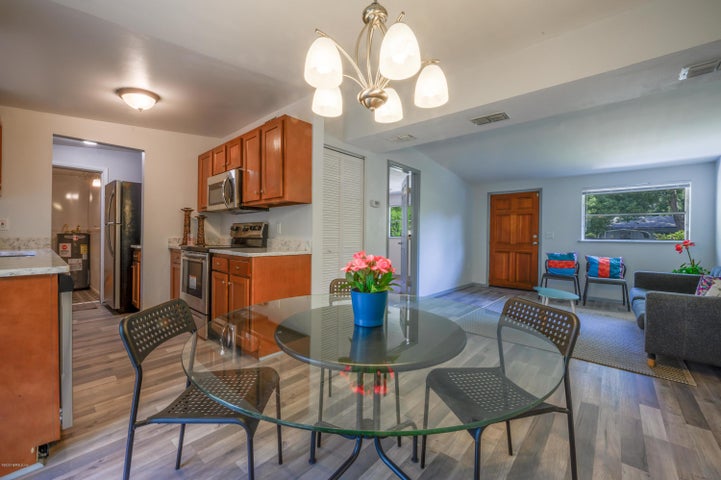 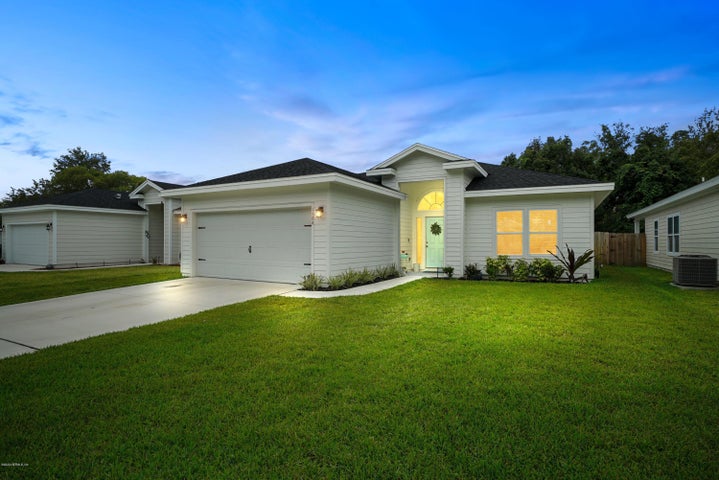 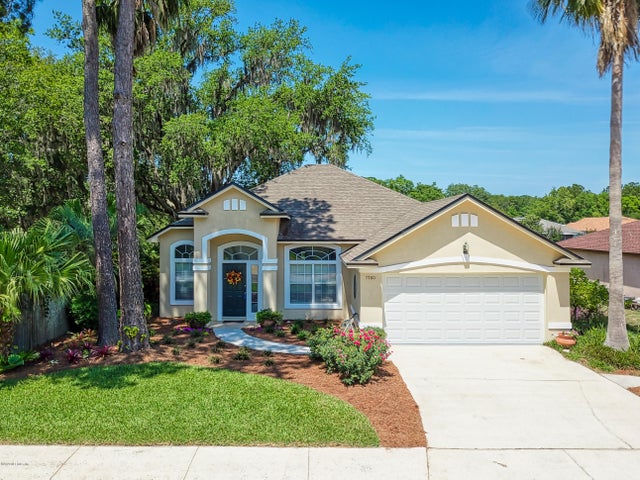 Information deemed reliable but not guaranteed.

I recently went through a short sale, and Kathy made it easy for me. I did not know much about the short sale process, but Kathy’s efforts allowed me to understand and be comfortable. When I need to buy or sell a property, I am END_OF_DOCUMENT_TOKEN_TO_BE_REPLACED

My family can’t say enough for all you have done for us helping us save our house from foreclosure; you helped us understand the process, holding our hands and even going to court to interpret for us. We can never repay you for all you’ve END_OF_DOCUMENT_TOKEN_TO_BE_REPLACED